Wednesday October 23 at 7 AM 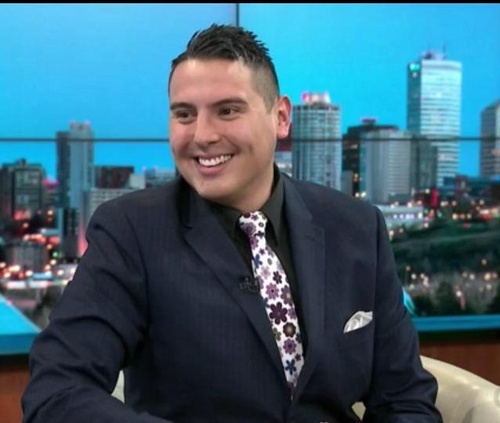 Join the Stony Plain Rotary Club for breakfast where Dan Johnstone, a recent recipient of the prestigious Top 40 Under 40 Award from Avenue Magazine, will speak.

Dan Johnstone, better known as ?Can Man Dan?, is an award-winning activist and philanthropist stationed in Alberta, Canada. Dan is also the founder and president of the Can Man Dan Foundation, a not-for-profit organization designed to alleviate community stress, help and support vulnerable populations, and aid struggling non-profits and charities across the province.

Dan started the Can Man Dan initiative in 2011 after growing up in a single-parent, low-income household that relied heavily on various social programs and the support of the community to survive. Dan was motivated to give back to his community after years of support from strangers, various charities, and other grassroots community programs. Since 2011, Dan has raised millions of dollars for people and charities/non-profits in need and has never profited from his work