This event will be streamed online via Live Stream. A link will be sent out to registrants 12-24 hours in advance. 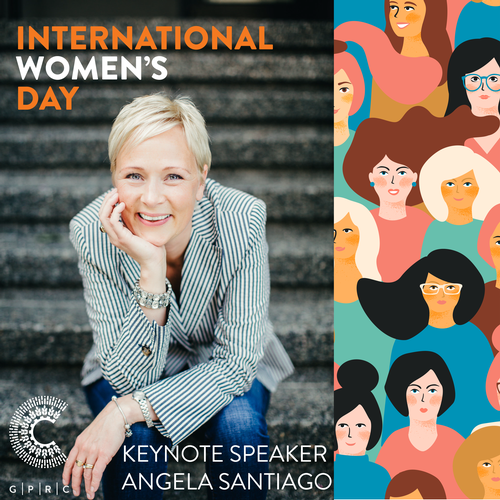 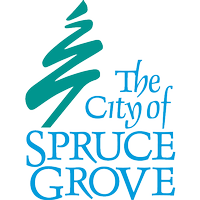 International Women's Day is celebrated on the 8th of March every year around the world. It is a focal point in the movement for women's rights.  The GPRC is excited to launch our Women of Influence Campaign at a virtual International Women's Day event.  The Women of Influence Campaign is a promotional campaign by the GPRC to celebrate the Region's women who are the best in their fields.

The event will begin with a Keynote Chat by Angela Santiago of The Little Potato Company.  The 5 Inaugural Women of Influence will be introduced and the MC will chat with each. We are also working with Parkland School Division and will have questions from students across the division for our entrepreneurs.  The show will be closed out by a special musical feature by Randi Boulton.

The Greater Parkland Regional Chamber recognizes that diversity is good for business, that organizations greatly benefit from having a diverse leadership team throughout the organizational structure, and that women in business play a critical role in breaking ground in the land of opportunities.

This event will be streamed via Livestream. A link to registered attendees will be sent out 12-24 hours in advance. 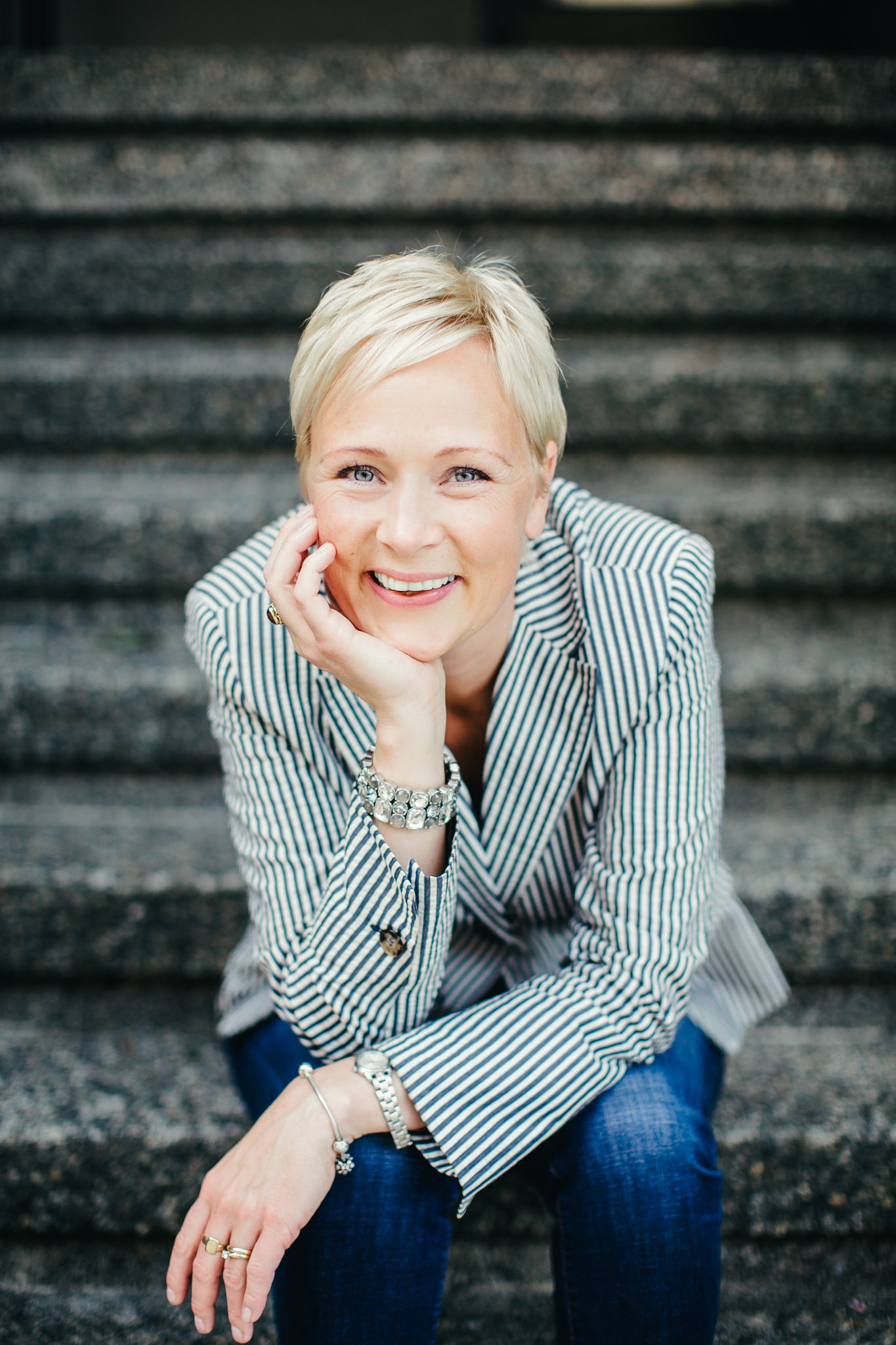 Angela Santiago co-founded The Little Potato Company Ltd. in 1996, 25 years ago with her father, Jacob Vander Schaaf, a Dutch immigrant who longed for the tasty ‘little potatoes’ of his youth.
Angela graduated from the University of Alberta with a Political Science Degree with eyes on a political career, until her entrepreneurial dad asked her to help bring his idea of little potatoes to fruition. Angela agreed to explore his idea, curious to see where it might lead. It started with a one-acre plot on the outskirts of Edmonton, Alberta, where they planted, harvested, washed, and packaged those little spuds by hand, and sent them out to local markets and delis. Angela now has her Little Potato Company Creamer potatoes in store listings across Canada and in all 50 states in the U.S.
The company now has three, state-of-the-art sorting, washing, packing facilities in Edmonton, Alberta, Charlottetown, Prince Edward Island, and a new facility in Madison, Wisconsin where Angela and her family now call home.
Angela and her team at The Little Potato Company strive to find more efficient and sustainable ways to grow and package their potatoes, so they can be enjoyed by more people for less. Angela is always looking to innovate, from the packaging to the breeding. Her quest for new potato discoveries takes to regions of the world where potato roots run deep, with breeding programs in South America, Europe and Canada. The results are found in unique and proprietary varieties of Creamers in an array of colors, flavors and shapes to delight and nourish potato lovers.
As a wife and mother of four, Angela does her best at trying to balance her time between family and work. She shares her appreciation for this important balance through an internal culture grounded in values that focus on the importance of family, exceeding expectations, elevating others, meeting commitments and all the while not taking yourself too seriously. Angela believes and ensures the journey should be fun and rewarding.
She holds a Bachelor of Arts Degree from the University of Alberta, preceded by a Business Diploma, and complemented by studies at the Justice Institute of B.C and the University of Alberta’s Executive Program. Her ongoing thirst for learning most recently led to the successful completion of the QuantumShift™ program, through the Ivy Business School as well as the Authentic Leadership Course at Harvard. In addition, Angela continues her learning at Stanford and Harvard in their Executive Programs.
Angela currently serves on the following Boards and Committees: PMA Board; PMA Revenue Diversification Advisory Committee; Food Processors Affiliation Canada, Inc. (FPAC) Board of Directors and Executive Committee; Canadian Produce Marketing Association (CPMA) Leadership Committee.
Angela has been recognized as a Business in Edmonton Leader in 2015; an Entrepreneur of the Year Award in 2012 by Ernst & Young; Top Produce Person of the Year by the Ontario Provincial Marketing Association; Top Forty Under Forty in 2011 in Canada; and Alberta’s Woman Entrepreneur of the Year Award in 2016.